The occurrence is rare that the birth and rise of an artist who will undeniably be remembered by the history books is witnessed and understood in real time. However, in the case of the revolutionary artist Ai Weiwei, those of us who are his contemporaries are being given the very opportunity mentioned above.

Ai Weiwei’s works have garnered international praise and have challenged the unjust behaviors perpetrated by the governments of powerful countries, namely the Government of the People’s Republic of China.

The son of an exiled Chinese poet, Ai Qing, who was formally denounced by Mao’s Anti-Rightist Movement in China, Ai Weiwei was no stranger to civil disobedience growing up. His fascination with art began early and guided him to pursue multiple creative pursuits and mediums. He spent the 1980s and early 1990s in the United States, learning English and studying at the university level.

Ai Weiwei’s stay in the United States led him to connect with many other great artists including New York poet Allen Ginsberg, who had met Ai Weiwei’s father in China years before. The artists he met and studied in the U.S. would prove to play a major part in the inspiration of his later works, particularly his affinity for re-using, altering, and rethinking everyday objects.

By far the most globally notable conflict Ai Weiwei had with the Chinese government centered around his arrest in April of 2011. Following an arrest for non-specific “economic crimes,” Ai Weiwei was held in prison for 81 days without trial.

During his imprisonment, he had almost no contact with the outside world, leaving many of his fans and close friends in the dark as to his whereabouts; a number of his close associates disappeared as well, some of whom have still never been officially located.

The worldwide response to Ai Weiwei’s arrest was surprising even to those who were familiar with his work already. Numerous Chinese State Media sources attempted to defame him, accusing him of crimes that he had not been on trial for.

Both the United States government and the European Union openly denounced Ai Weiwei’s unjust arrest and detainment, and global media groups closely followed the story as it developed, leading to the increased exposure of his work.

Ai Weiwei’s arrest was hardly the first time he had clashed with the Chinese government. His studios had come under siege by government officials who overrode decisions by local officials numerous times, which resulted in the demolition of his Shanghai studio.

He was also severely injured during a police raid following his participation in the investigation of the May 12, 2008, earthquake in the Sichuan province. The investigation revealed shoddy construction standards and extensive deaths of children and students, and the Chinese government responded by shutting down the investigation and arresting many involved.

When Ai Weiwei attempted to testify on behalf of another member of the “Citizen’s Investigation,” the police attacked him, beating him severely and causing internal bleeding in his brain. Thankfully, Ai Weiwei survived the endeavour and was treated for his bleeding. 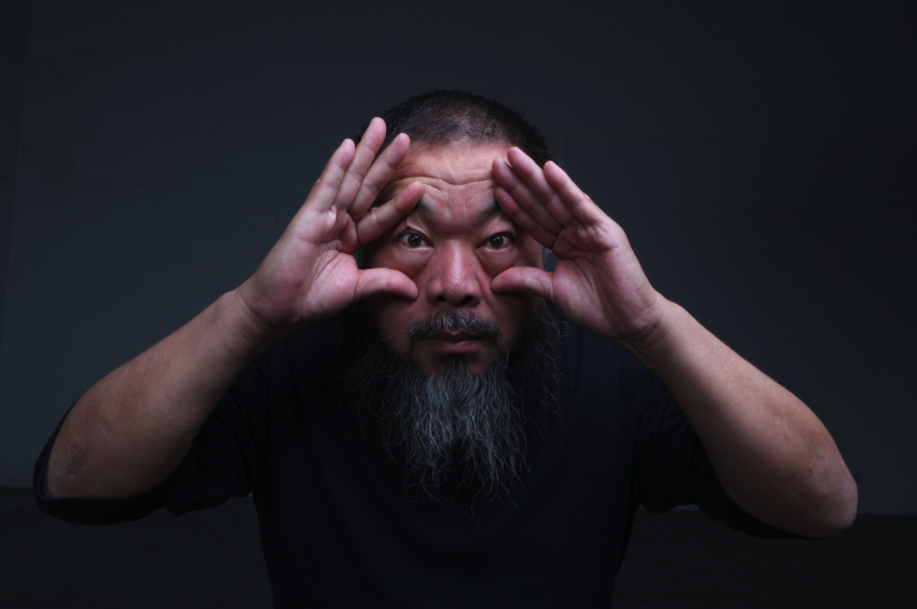 Ai Weiwei’s work has become recognised as some of the boldest and iconoclastic creations of the current day. In 1995, he performed Dropping a Han Dynasty Urn, a simple performance work that involved Ai Weiwei dropping and destroying a genuine Han Dynasty Urn, the monetary and historical value of which was considerable. Three black-and-white photographs of this performance were preserved and have been on display at numerous exhibits.

One of his most commonly-recognized pieces is Circle of Animals / Zodiac Heads, a 2011 bronze sculpture work which was revealed and exhibited in New York City as a sign of solidarity from the people and government of the city. The piece was also displayed in Chicago for many years, where many tourists became familiar with the iconic ring of massive bronze animal heads.

Most recently, Ai Weiwei worked on Good Fences Make Good Neighbors, which is a public art exhibit in New York City open and free to all. Over 300 pieces of art were collected and spread across the neighborhoods of New York. This exhibition began in October 2017 and will continue until February of 2018.

Ai Weiwei’s continual devotion to art that challenges and upsets the status quo, especially the status quo of powerful institutions, has captivated and fascinated the world, and his upcoming work is as exciting as his previous work.

Ai Weiwei plans to dive into a very specific experience he had during his 2011 arrest via the creation of a metal music album. The experience that inspired him was being asked to sing by his own prison guards, who he feels were almost as locked up as he was.

Witnessing the continual exploration and evolution of a contemporary great is an experience unlike any other, and those who are unfamiliar with the work of Ai Weiwei should consider investing some time to explore the abstract representations of resistance, oppression, and triumph present in his work.