Who is the Only Artist to Refuse a Grammy Award?

To be nominated for a Grammy is one of the highest compliments a recording artist can receive, but in rare cases, an artist may oppose this nomination. In one particular instance, an artist flat out refused to accept this prestigious award; who is this artist and what was the reason for doing this?

A Grammy Award, which was originally called a Gramophone Award, is an award that is presented to an artist within the music industry by The Recording Academy. Each year a ceremony is held which is known as the Grammy Awards, where the awards are presented to the artists in a variety of categories.

The first-ever Grammy Awards’ ceremony was held on May 4, 1959, and was held to share in the accomplishments of the artists from the previous year. The trophies are gold-plated with a gilded gramophone on top and are not actually available until after the awards (the winners) have been announced.

The Grammys originated through the Hollywood Walk of Fame project; essentially, artists were chosen as prospects for a Walk of Fame Star but then it was realized there were numerous artists on top of those prospects who should also be honoured, thus the award show was conceived.

At first, the music executives were unsure as what name to give to this award. Eddie was a possible name, in honor of Thomas Edison who invented the phonograph, but in the end, they decided on the name gramophone, which was invented by Emile Berliner.

The categories cross various niches within the music industry. From Best New Artist to Record of the Year, some are specific to genres, like country music, pop, and rock while others are specific to a single artist, duo or group, and even male versus female artists.

The selection of a nominee must meet certain criteria and can be entered online, however, a physical copy of the work must be sent to the National Academy of Recording Arts and Sciences (NARAS). The work is then reviewed by more than 150 experts from the recording industry.

Once an entry is considered eligible it is distributed to the Voting Members who can nominate the entry within one of the categories. The five recordings that earn the most votes in a category officially become a nominee. In the case of a tie, there can be more than five nominees within a musical category.

Next, the nominees are sent to the Voting Members where they will vote one of the five within a category to be the winner. They may vote in no more than 9 of the 30 groupings and are advised to only vote within their field of expertise.

The final ballots are tallied, in secret, by the independent accounting firm, Deloitte Touche Tohmatsu. The winner within the category is the artist with the most votes, and although there is typically one winner there can be a case of two winners if there is a tie. Those who do not win are given a medal to celebrate their nomination.

Knowing all that goes into the award ceremony one cannot help but ask why would someone refuse to collect this prestigious award, and who is this person? Sinéad O’Connor, a female singer of Irish descent, is the only artist to refuse a Grammy Award.

She received great success and acclamations back in the 1980s with her debut album The Lion and the Cobra and is probably best known for her song, Nothing Compares 2 U, which was a rearrangement of the original song sung by the artist Prince. 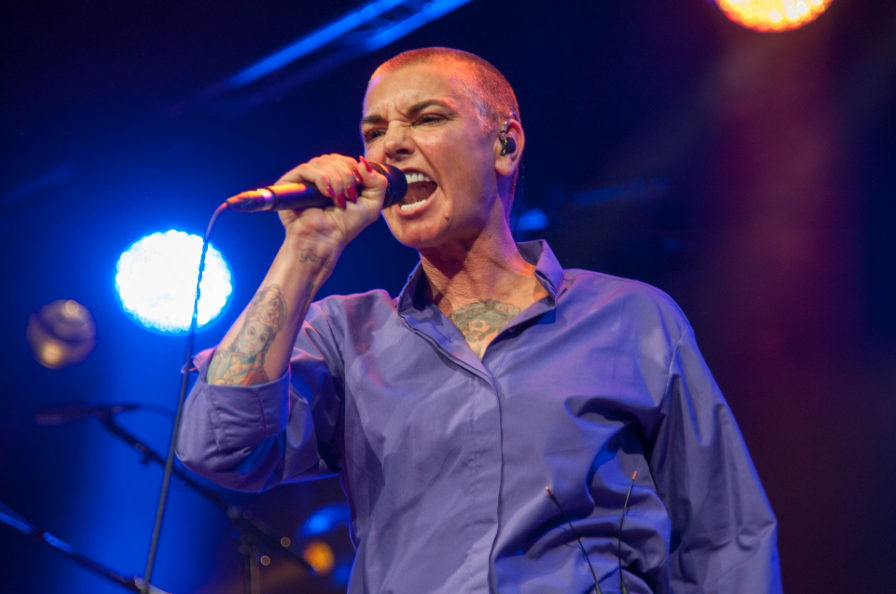 Sinéad has always had strong values and opinions as witnessed by her choice to shave her own head back in the 1990s in order to take a stand against alleged rape and molestation she was experiencing due to her attractive features.

She is also remembered for her choice to rip up a photo of previous Pope John Paul II, claiming sexual assault of children within the Catholic Church. To this date, she is the only artist in history to reject the winning of a Grammy Award, which may end up being what she will be most recognized for when all is said and done.